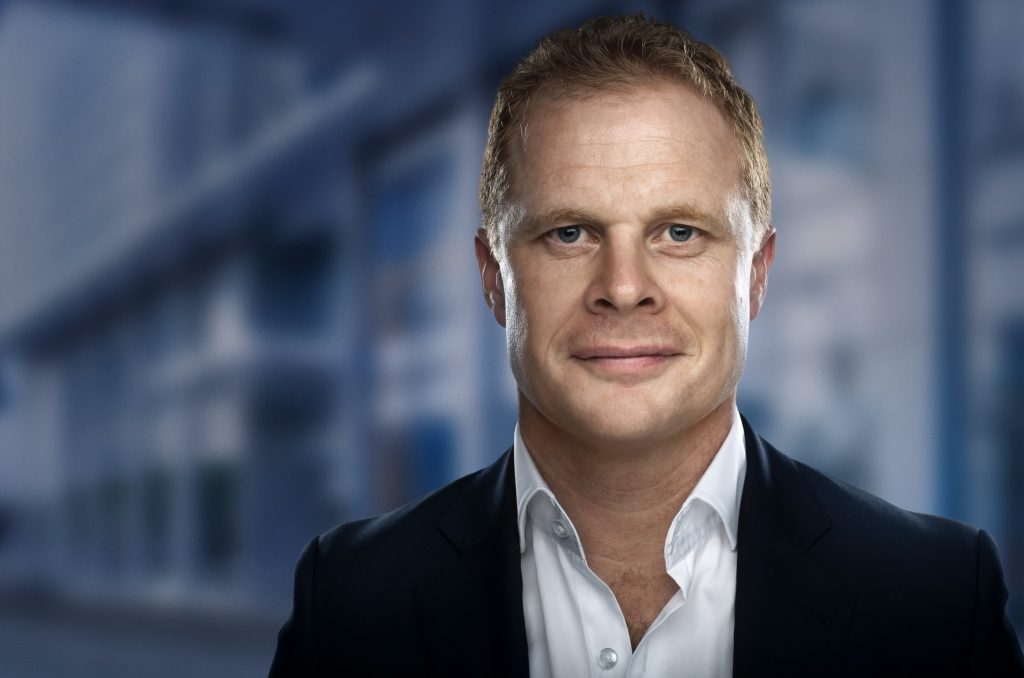 Richard Maloney is now becoming known as the World’s #1 Mind & Business Activation Expert according to business leaders and athletes.

As a teenager, Richard was recruited to the elite Australian Football League (the “AFL”). His boyhood dream had been realised… but, soon the journey came to an abrupt end – as the pressure got to him, injuries ravaged his body… eventually… he was let go… and then depression set in.

He just wasn’t mentally equipped to handle the immense pressure that came with being an elite sportsman. The stress proved all too much, but this failure stayed with him, and it ultimately drove him to build his ‘Quality Mind Global’ business.

He packed his bags and travelled the world, searching for a new direction, and he became obsessed with truly understanding the mind, the challenges of change, and human behaviour.

Worked with thousands of entrepreneurs, employees and business leaders all over the world, enabling them to unlock their true potential, and achieve greater business & life success.

He’s helped shape over 35 championship-winning sports teams. He’s trained over 700 business owners, & over 1,000 athletes, enabling them to harness the energy of success, and evolve from GOOD to AMAZING.

He’s has trained professionals in over 30 countries and has been the keynote speaker in 14.

And, he is the author of The Minds of Winning Teams, Injury-Free and Stress-Free – How to Thrive Under Pressure in Unprecedented Times.

He is also the founder and a co-host of the “Mindfulness in Sport” podcast series alongside professional footballer, Shaun Higgins from the GFC, AFL.

It’s no secret that a significant number of entrepreneurs and business owners often feel fearful of the unknown, stressed, overwhelmed and stuck in a rut. Richard arms Business Owners with the mental tools to achieve their ultimate business goals, living their best life of peak success & business fulfillment, along with optimal happiness and mental wellbeing. Fix your mind, fix your business, exceed your dreams

Sign Up Now To Stay Updated On All Things Quality Mind