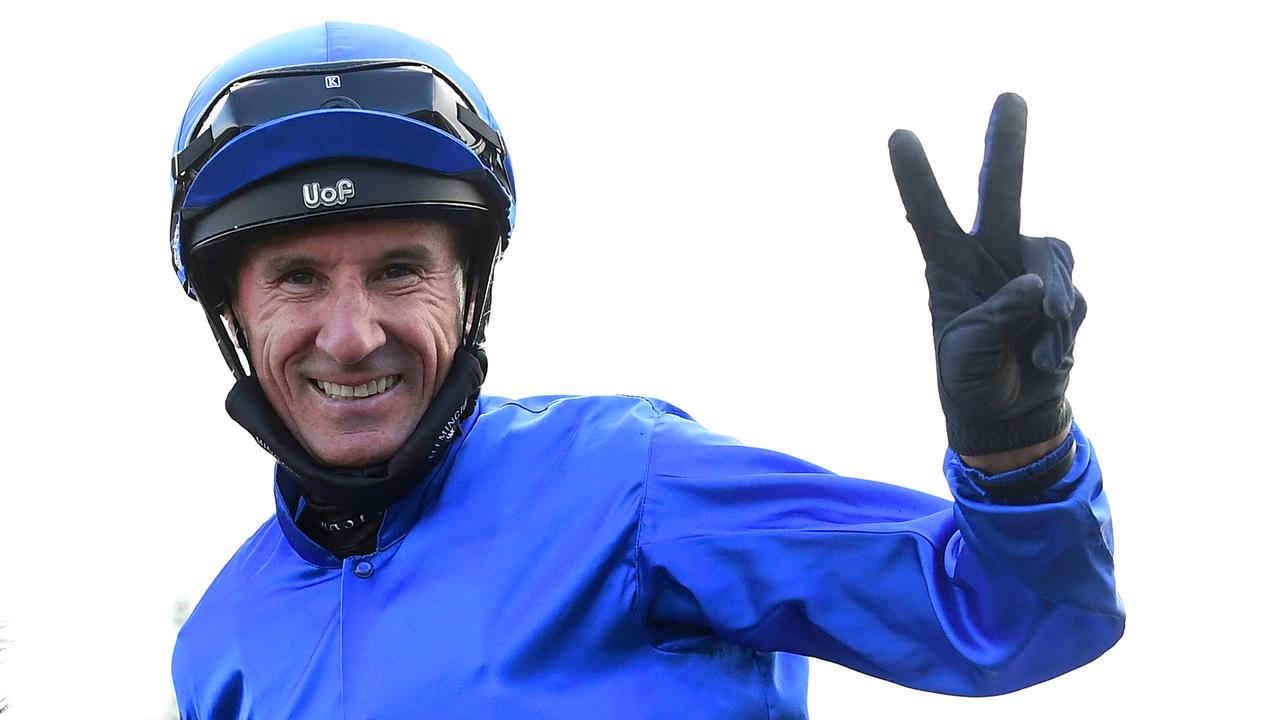 One of Australia’s most successful jockeys.

Glen Boss is one of Australia’s most accomplished and successful jockeys.

His feats of piloting the great mare Makybe Diva to victories in the 2003, 2004 and 2005 Melbourne Cups – as well as his three Cox Plate triumphs (Makybe Diva 2005, So You Think 2009 and Ocean Park 2012) – has not only guaranteed Glen a celebrated place in Australian turf history but rewarded his determination to return to the saddle after a serious race fall threatened his career.

When Glen slipped from his mount on a racetrack in Macau in 2002 the initial verdict pointed to an abrupt ending to his high-profile career. But the prompt action of the medical team and one of the world’s top neurosurgeons enabled Glen to make a full recovery.

In 2004, when the nation stopped for its most famous horse race, Glen became the first jockey to win back-to-back Melbourne Cups. His 2005 win confirmed his place as a true racing champion and his successive trio of Melbourne Cup victories ensured him a place in racing immortality – no other jockey has achieved this momentous feat in the 151-year history of Australia’s most famous race.

In 2010, Glen was awarded the coveted Scobie Breasley Medal, Victorian racing’s highest honour. The award – voted on by stewards with points allocated on a 3-2-1 basis for the best rides in metropolitan races over a season – is given to the most outstanding flat jockey of the season based on performances at Victoria’s metropolitan meetings.

Glen Boss is one of Australia’s best jockeys but away from the track, he has also built a steady following with his corporate presentations. Displaying the positivity and fierce desire that has made him a champion, Glen is an inspiring, positive, accomplished speaker who resonates with his audiences.

Glen has also joined Quality Mind to help spread the word that working on yourself is critical to living a balanced and successful life.