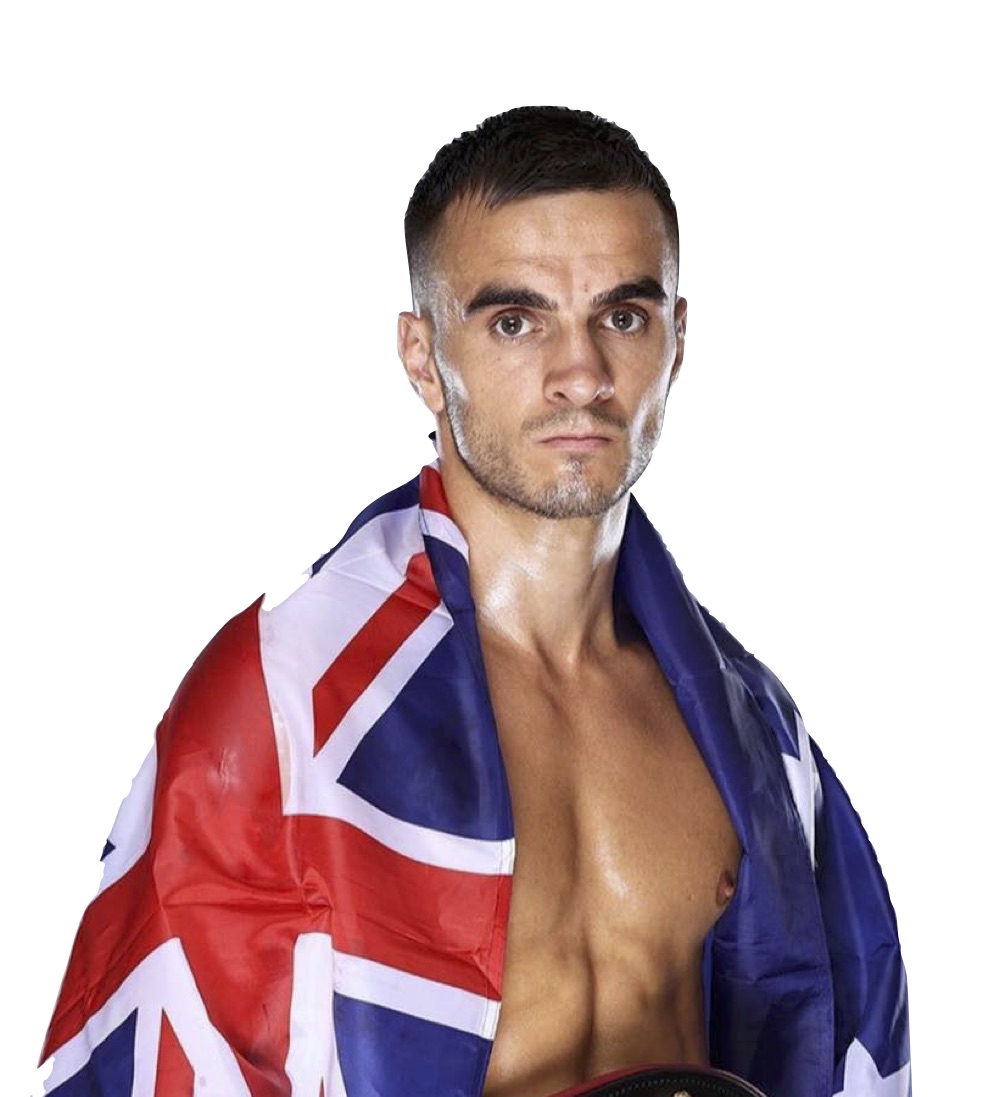 Andrew Moloney (born 10 January 1991) is an Australian professional boxer who held the WBA (Regular) super-flyweight title in 2020, having previously held the interim title since 2019.

Andrew Moloney is a 2014 Commonwealth Games gold medallist and is currently ranked #8 junior bantamweight in the world by the Transnational Boxing Rankings Board.

Turning professional shortly after his triumph in Glasgow, Moloney won the Australian bantamweight title in 2015 before moving down to the junior bantamweight division where he won the OPBF and Commonwealth titles in 2017. Moloney has defeated Rene Dacquel, Luis Concepcion, Elton Dharry and Miguel Gonzalez, earning himself a top ten world rating in March 2018.

Moloney climbed as high as #7 in the rankings before losing to Joshua Franco in June 2020. In their November rematch, Moloney seemed to damage Franco’s right eye with a jab in round one, but the referee ruled the injury was caused by an accidental head clash and declared the bout a no-decision, robbing Moloney of avenging the loss.

“I’m really grateful that I crossed paths with Quality Mind when I did, especially after losing my world title fight back in June 2019, which was the first defeat of my professional career. I was pretty down at the time. I knew that I needed to get my focus right before I fought again. Thanks to Richard Maloney and the Quality Mind global program I rebuilt and become sharper and better than ever. In the next fight, everyone who saw the fight could see that I was a completely different fighter. I won that fight and I am still improving. Now it’s time for me to become a QM Ambassador so I can help other fighters become the best version of themselves.”