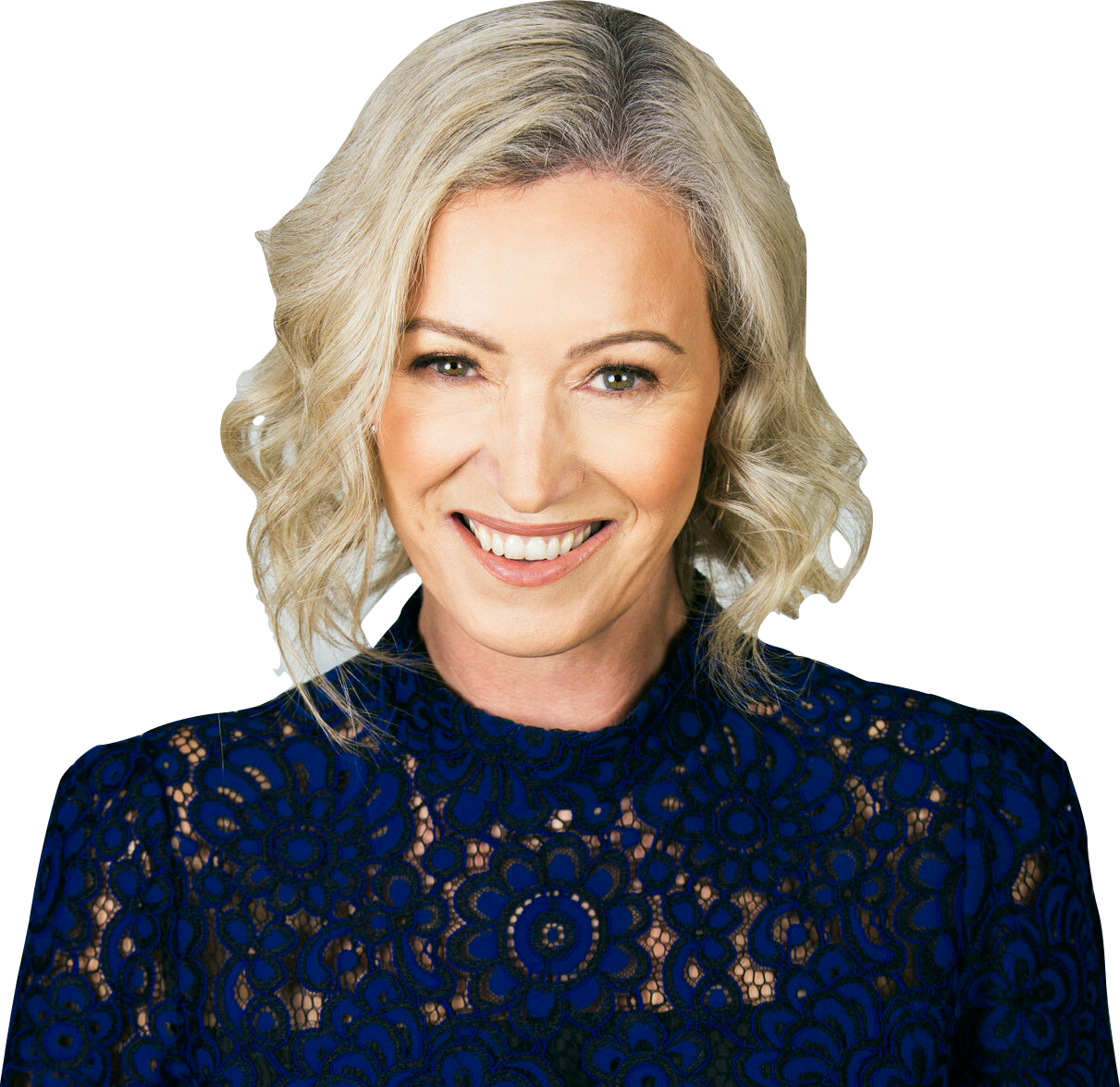 Known as the Confident Communication Expert, Carol has helped thousands of people to be confident in their interactions at work. A former athlete in swimming, water polo and surf lifesaving Carol applies what she has learned in high-performance environments to her work. Acknowledged by the Australian Financial Review as a 100 “Women of Influence 2019” for her contribution to sport her achievements include:

Mentor and Facilitator AFL She Can Coach Project

Carol is the co-author of Confident Communication for Leaders and is the creator and founder of the program this book inspired.

Recently named as an Australian Financial Review 100 Woman of Influence and a Y Magazine 8 Women of Influence; Carol enjoys traveling across Australia and Internationally teaching concepts from her book “Confident Communication for Leaders – how to communicate confidently with anyone, anywhere, anytime”.

For the past 30 years Carol has worked with thousands of people in her roles as an Executive Coach, Conference Speaker and Facilitator in the Personal & Professional Development Industry collaborating with all levels of Sport, Government, Not for Profit and Corporate Clients.

With a rich sporting background, Carol is an Ambassador for the ICCT20 World Cup 2020, Victoria University Women in Sport Research Ambassador, President/ Chair of Women Sport Australia, Mentor and Facilitator AFLW She Can Coach Project and Patron of the AFL premiership players Club.

Carol first encountered the Quality Mind Program when she was the MC at the 2019 Australian Sports Summit. Richard Maloney and the ‘Quality Mind’ team were also there, and when Carol asked Richard to come up on stage, she was captivated by his ability to capture the audiences’ attention and focus, so she decided she “needed to know more”. Carol was about to embark on an epic life change, moving her family from Melbourne to the Gold Coast, which is no mean feat.

“I knew I had a very stressful time ahead of me. We’d made a huge life decision to move up to the Gold Coast. I had to find an office and an apartment in Melbourne so I could continue working with my clients there, find a place to live in Queensland, transfer schools, lease our Family home , and pack up a lifetime of material items. It was an incredibly daunting time, and I thought that a focus on mindfulness would be something I could really benefit from. The timing of meeting Richard could not have been better, and once I heard more about the program I was sold.”

When speaking of the ‘Quality Mind’ program and its benefits, Carol shares:
It has definitely taught me to manage my stress reactions more effectively. I don’t know how I would’ve made it through these last few months without it – it would’ve taken a lot more conscious work. The program has allowed me the opportunity to start the day and end the day in the best possible way. I regroup every morning when I do my meditation, and my sleep has improved significantly. If I find myself waking up in the middle of the night with thoughts racing, I just put on a meditation and it resets and re-balances me. In summary, the main thing it’s done for me is it just helps to keep me grounded, and in the past that would have required a lot more work on my part.”

“For me, the most valuable component of the program is the meditations. I had always avoided meditation in the past, even as an athlete, but I think that the Beginners Program broke down a few barriers and made it less intimidating. You just commit to nine days initially, but by the ninth day it’s like, “Okay this is easy. This is manageable, I can do it.” That’s been the most surprising element of the program for me, because I never thought I’d ever be saying that I meditate daily. It’s been pretty life changing.”

When asked how she sees her future unfolding with the techniques learned through Quality Mind, Carol is optimistic: “I think my future is going to be more positive and more successful as a result of the skills I’ve gained through the program. I’ve become more positive, more grounded, and more trusting of the journey. I’m excited by life and the possibilities ahead of me, whereas the old me would probably be terrified right now with all the massive changes we’ve made. I’m trusting my higher self and feeling good and enthusiastic about my choices – just knowing that this has been the right thing to do.”
So Carol, do you think that the Quality Mind Program can work for anyone, and would you recommend it?

Yes absolutely, I already have. I am recommending my clients to go onto the free app to get them started, because when I say meditation, they all look at me like I’m a bit out there. And I know that feeling. I was the first one to say – I’m not meditating! I say to them, just do your nine days, follow the beginner meditations, and if you like it, then it’s up to you what you decide to do with it from there. And so many of them really need it. I’ve also got a my son Beau and his wife Margaret on to it and we’re getting them ready to do the next level program because I know that not only will that help them personally, but I can actually see them becoming Quality Mind Mentors as well.”

Do you think that the Quality Mind Program can work for anyone, and would you recommend it? “I think that mainstream psychology works for some people, and there are others that just need to get to the bottom of what’s happening within themselves and learn the tools to address their issues quickly.

Some people may develop somewhat of a co-dependent relationship with their psychologist or therapist too, where they feel like they need to have that person with them all the time, which isn’t possible of course.

The Quality Mind Program is always accessible via the app and you can choose how quickly you want to work through the program. It also provides the support groups and the meetings, so I think it offers people a tribe, which can be so important. It offers people a team that they can go to if they’re struggling with some of the concepts, and you also have the facilitators or the mind mentors to help you along as well.

It’s terrific because you only push yourself as far as you want or to a level that you are capable of at that time. I highly recommend the Quality Mind Program to anyone who is looking to improve their outlook and their life.”